Olinive Mining is a rather new procces when compared to the other minerals .Olivine mining function in very critical positions for both it is chemical and physical properies in İrion&Steel,Casting ,Sand Blasting in the developed and developing contries in the world for 2-30 years .Olivine consumption has incread to a large extent as both for the prohibition of free silica content materials in developed contries for environment ,healt concerns and for being moreeconomical when cpmpared to the altarnative products intended to be used instead of olivine .

Olivine doesnt contain any free silica in its content

Olivine is know for its colour green -dark and the hardness which is around 6.5-7 in mohs scale

Olivines,gemstone variety,know as periot,is one of the most mispronounced of gemstone names .the correctpronunciation has periot rhyming with doe or depot But periot is often pronı-ounced incorrectly,Olivine can be altered to the mineral serpentine and this mineral is found in kimberlites ,ophiolites and gabbros that sterted out with large amounts of olivine at one time .Some serpentine haspseudomorphed crystals of serpentine presesrving the outward  shape of what was originally an olivine crystal

Tecnodieci Olivine ; Color is a light near emerald green to the more common pale yellowish green and greenish brown to black 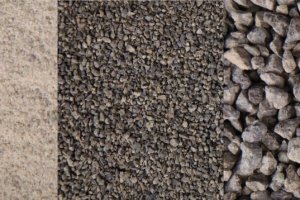 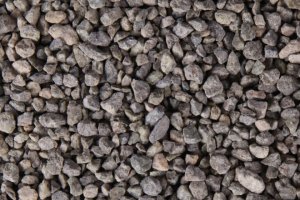 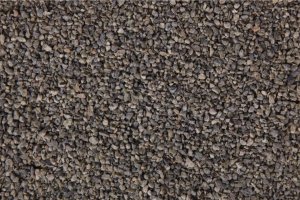