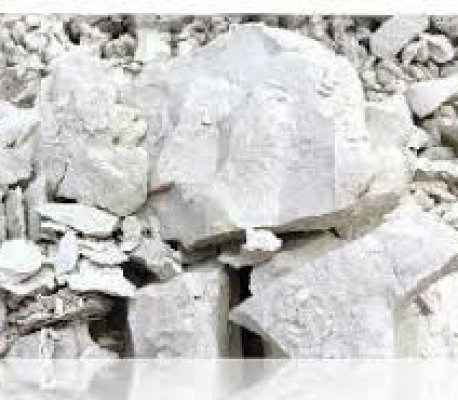 Aluminum and magnesium-rich volcanic ash is defined as the killer 'bentonite' predominantly composed of montmorillonite, which is the result of chemical decomposition of tuffs and lavas. Bentonite is a versatile rock used in industry, agriculture, mining and engineering geology.